There’s no shortage of breath-taking churches in London. We’re very lucky to play host to big names like St Paul’s Cathedral and Westminster Abbey, for example. Though, there’s a cast of lesser-known marvels that are well worth exploring. Whether you’re a Sunday regular or simply an architectural admirer, we can all appreciate the artistry that’s gone into these places of worship. So, it’s with this in mind that we’ve drawn up a list to get you started on your ecclesiastical wanderings…

St Leonard’s, also known as Shoreditch Church, has been a staple of London’s Hackney since 1736. It was designed by George Dance the Elder, who conjured with it an air grandeur and grace. Visitors are lured by the soaring church tower and Palladian façade, complete with Doric columns supporting a beautifully stark pediment. Interestingly, it’s often referred to as the ‘Actors’ Church’ as it was frequented by dramatists of the Shakespearean age owing to its proximity to The Theatre. Many actors were even laid to rest in the church’s crypt. 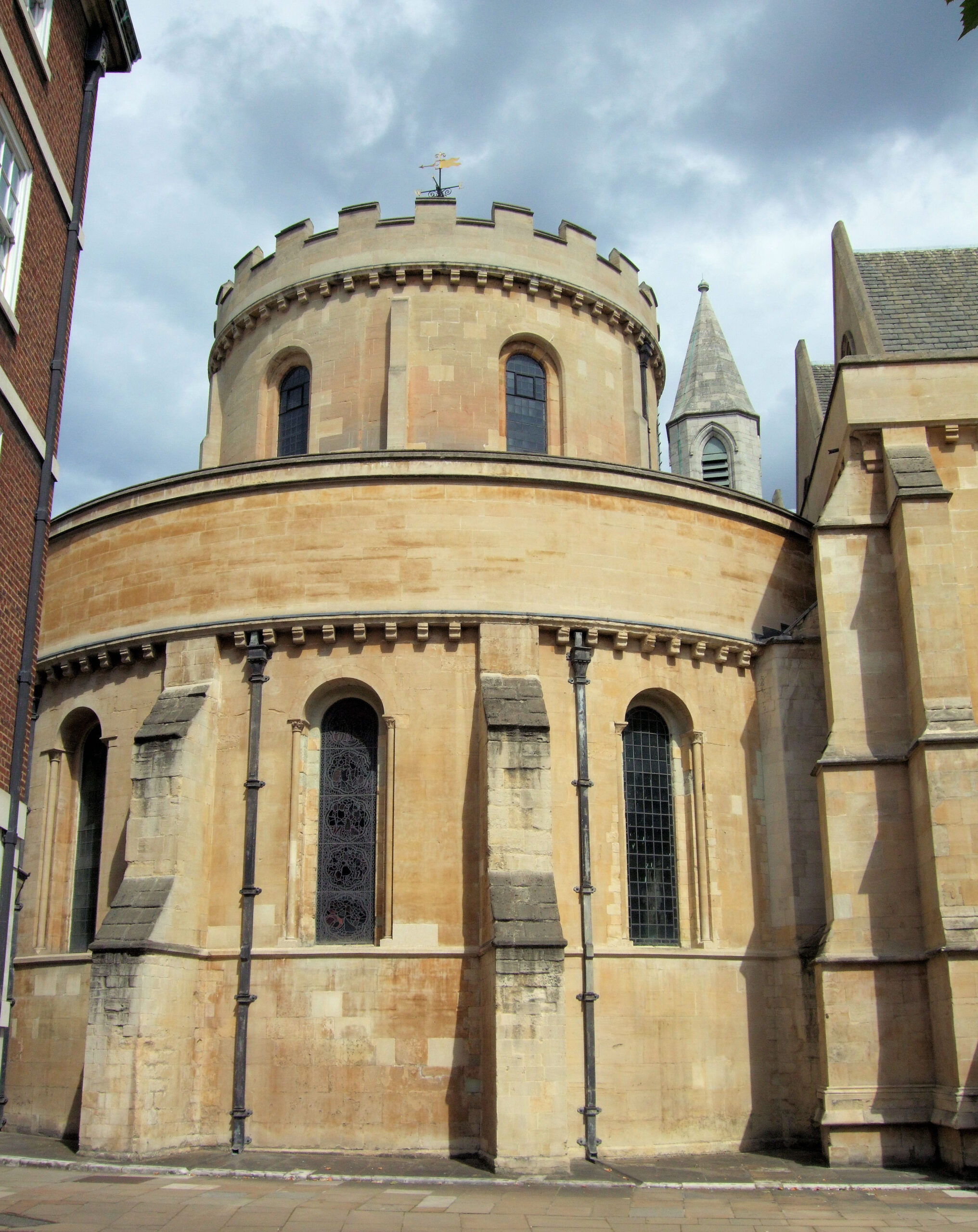 Temple Church is one of London’s finest, dating all the way back to the 12th century. It was built by the Knights Templar and served as their English headquarters. The building has endured countless watershed moments in history, from the bombings of World War II to the Great Fire of London. The church notably appeared in the film adaptation of The Da Vinci Code, though it boasts many of its own mysteries as well, like a set of nameless marble effigies who’s honourees no one has been able to trace. 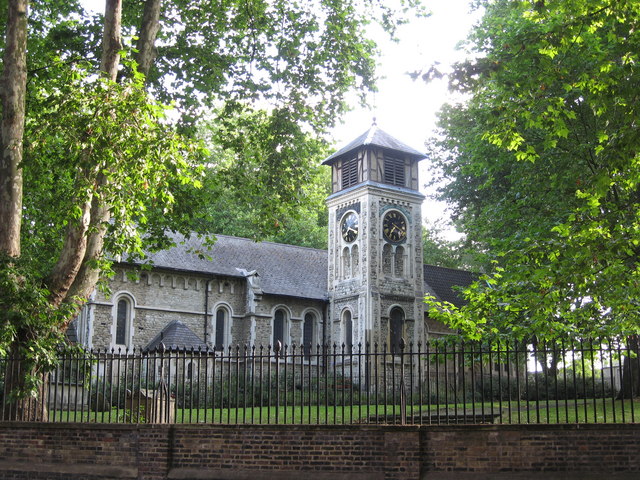 St Pancras Old Church, as one might infer from the name, is one of London’s earliest churches. Its history can be traced as far back as the Norman Conquest. The church has since taken on a more modern character, hosting live music gigs within its hauntingly ancient walls. Beatles fans may even recognise the church from Don McCullin’s photos of the band on their Mad Day Out.

The Infamous Inigo Jones was the architect of St Paul’s Church, which sits placidly amidst the bustle of Covent Garden. The temple was built in the classical style with a refreshingly unfussy, spartan air about it. Its construction ran from 1631 to 1633, alongside the rest of Covent Garden Piazza, the first formal town square in England. The beauty of this building lies largely in Jones’ restraint, focusing on form above all and limiting external decoration to a crisp, sky-blue clock.

St Martin in the Fields, Westminster

St Martin in the Fields is a decidedly monumental church, taking pride of place amidst its grand Trafalgar Square surroundings. Though, it wasn’t always in such auspicious company. The church takes its name from its former surroundings, the fields and bucolic farmlands sprawling beyond the London wall. Under devoted stewardship, the interior of the church stands out as fresh and almost modern; one may even be forgiven for mistaking parts of it for The Wolseley. 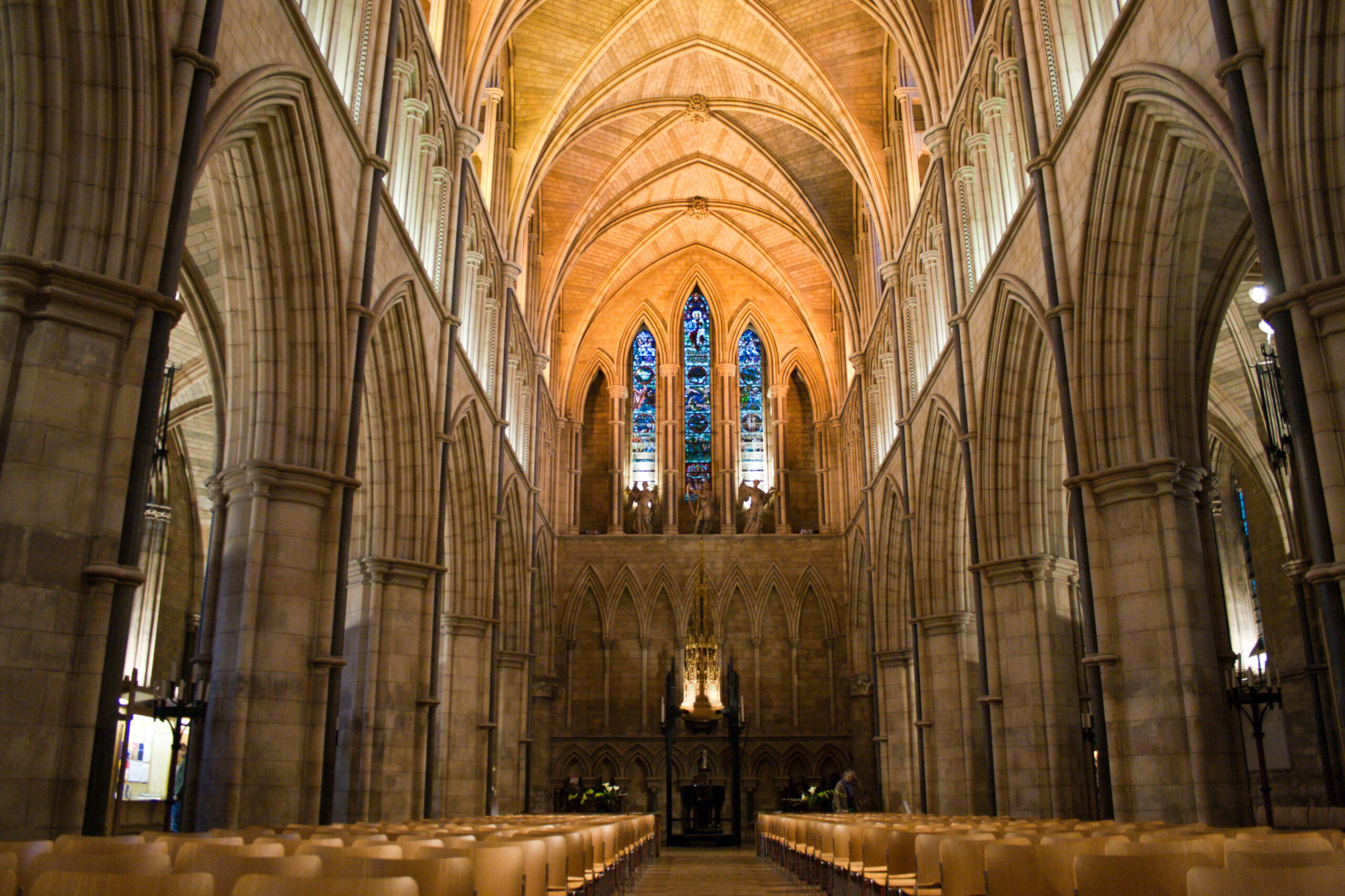 Perched on the Thames overlooking London Bridge is the awe-inspiring Southwark Cathedral. It’s a stunningly detailed work of Gothic architecture, which has played host to worship for over one thousand years. The church also shares a rich history with the arts, which it celebrates with a monument to William Shakespeare. In more modern days, it’s built a reputation for its musical offerings. The resident Merbecke Choir hosts performances on the fourth Sunday of every month, accompanied by the cathedral’s gargantuan organ. If you’ve even the slightest appreciation for music or Gothic architecture, it’s well worth stopping in.

There’s a wonderfully ancient feel to St Dunstan’s. This is a Medieval building that dates back the 10th century, making it the East End’s oldest church. The interior is simple, without much in the way of ornamentation. Instead, visitors will find carefully cut limestone accented by wooden ceilings, floors, and furnishings. The church’s Kentish Ragstone exterior exudes a rough and rural feel, which can be refreshing to come by in the streets of London. Visit at twilight for a stroll through St Dunstan’s enormous churchyard, where you’ll find a moment of tranquillity in the city.

St Mary-le-Bow is one of the most famous churches in London. This is owing, in part, to its architect, Christopher Wren. He designed the building in 1666, just after the Great Fire of London. Step inside and you’ll find a beautiful example of Baroque architecture with a sense of high drama. The space courses with a powerful tension between stark patterns, grandiose scale, and electrifying colour, all presided over by an ornate organ. The scene is completed by a periwinkle blue ceiling that mirrors the skies of London (on a good day). 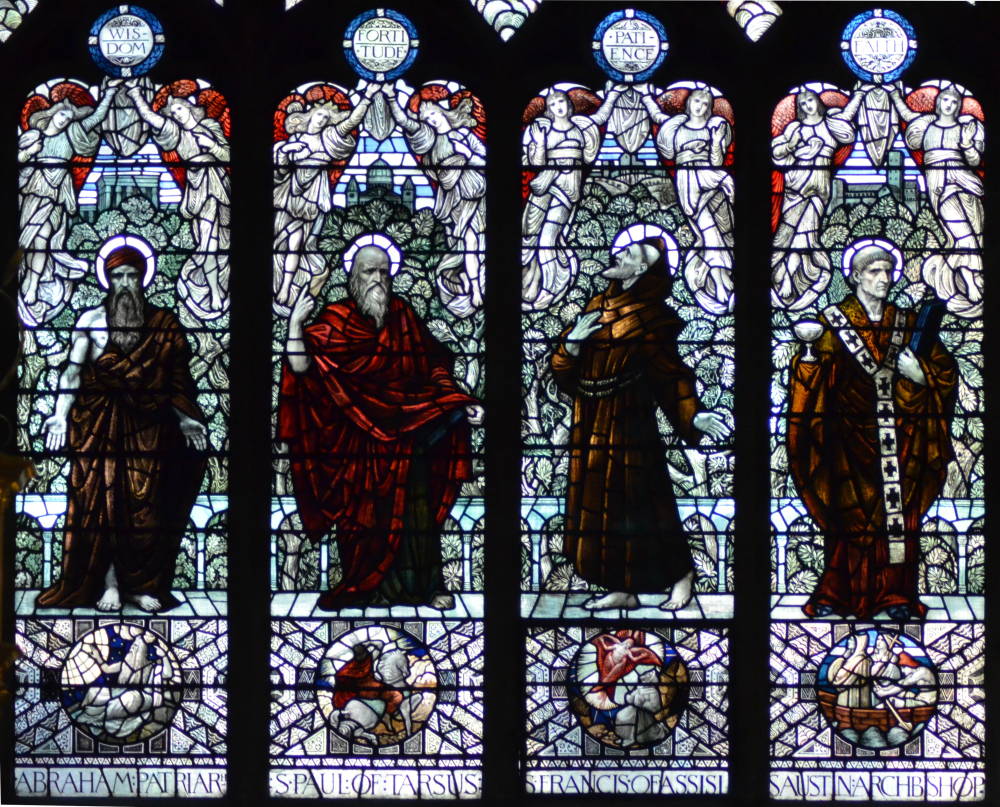 Chelsea’s Holy Trinity church is a must-see for lovers of the arts. It’s home to monumental stained-glass masterpieces by Edward Burne-Jones, which were manufactured by William Morris & Co. Visitors also enjoy breath-taking performances by conQordia, a choir chiefly comprised of members of the BBC Symphony Orchestra. Holy Trinity is not only one of London’s most beautiful churches, but home to a wealth of multi-disciplinary artistic wonders.

All Hallows Church, City of London 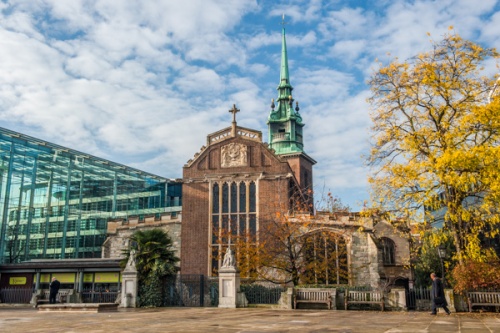 Exterior of All Hallows Church

The City’s All Hallows Church is thought to have its origins in the seventh century. It has well and truly stood the test of time, famously managing to evade even the Great Fire of London. The church was saved by intentionally burning the surrounding buildings so as to create a firewall. Amidst all the tumult diarist, Samuel Pepys climbed the spire to gaze upon the firestorm and record the devastating historical event. Parts of the church have been refreshed in various historical styles, the interiors being mostly furnished in the Gothic idiom. Though, the building stands strong, a stolid sentinel meeting eyes with the Tower of London.