Setting the Scene: Architecture, Art and Design in Film

The greatest films are those which create convincing worlds of their own. They invite the viewer to linger in contrived atmospheres, luring them in until they forget the boundaries between life and art exist. Evocative environments are key in creating this natural sense of place, and often stand to instil in viewers an innate understanding of the characters which animate these stories. Set design is an art in and of itself, one which draws upon the creativity of architects, artists, and furniture designers to produce a whole that is greater than the sum of its parts.

The Architecture of I Am Love

Luca Guadanino’s films, time and time again, stand out as viscerally atmospheric experiences. The choice of architectural environs is often key, as in the case of his 2009 drama, I Am Love. The film is set in Milan’s Villa Necchi Campiglio, an imposing block of marble, simultaneously extravagant and sparse. 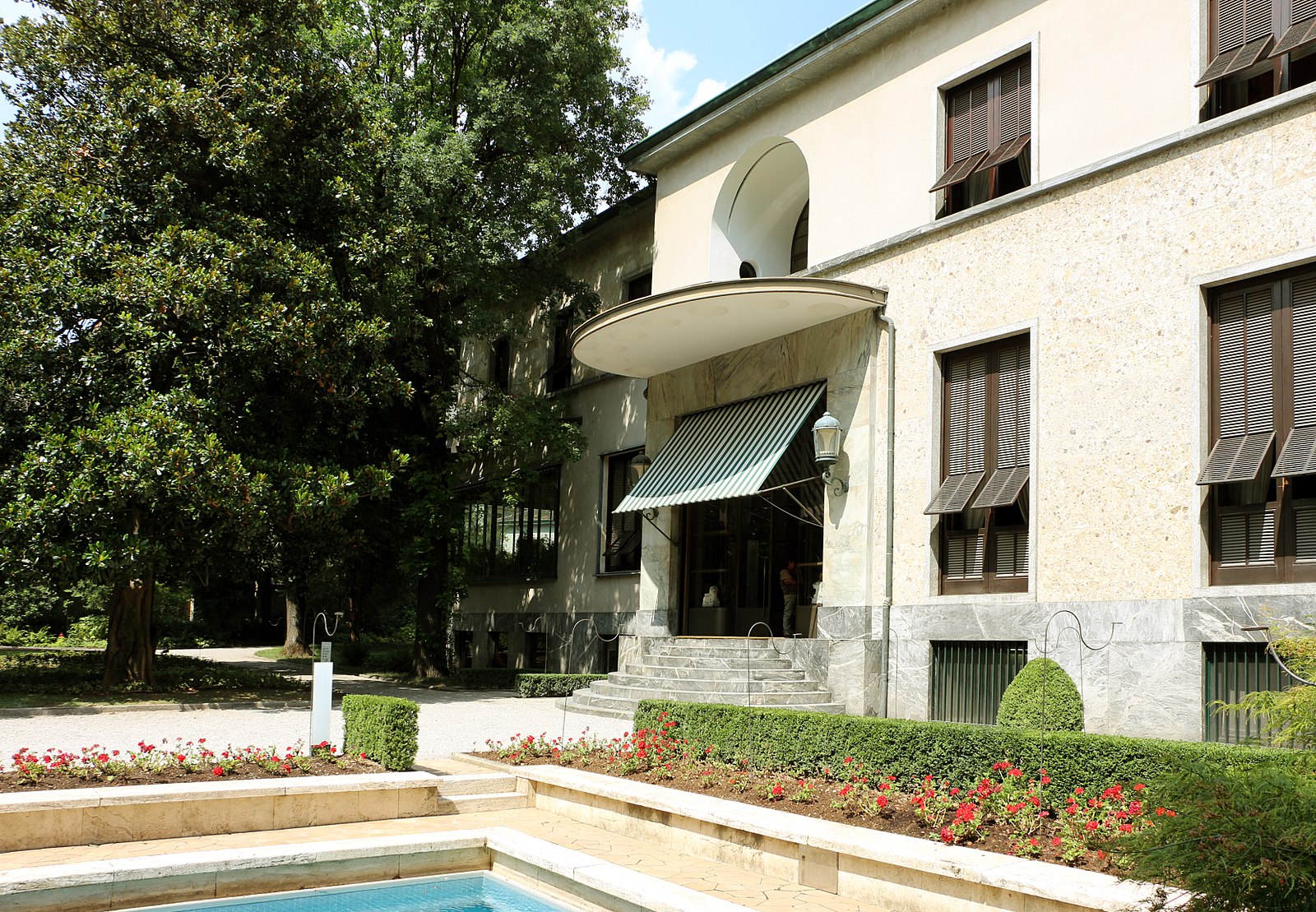 The film follows a family that enjoys a materially rich lifestyle, spliced by an emotional chasm which protagonist, Tilda Swinton endeavours to fill. A magnificent work of Modern architecture, the villa was built in the inter-war period that produced so many eerily imposing edifices. Classical ostentation is set aside in favour of technological innovation and a focus on captivating materials. As Guadanino told T Magazine in a 2010 interview, the result is exactly what he was searching for as a foil for his characters: “a home that suggested great wealth but also a restrained sensibility”. 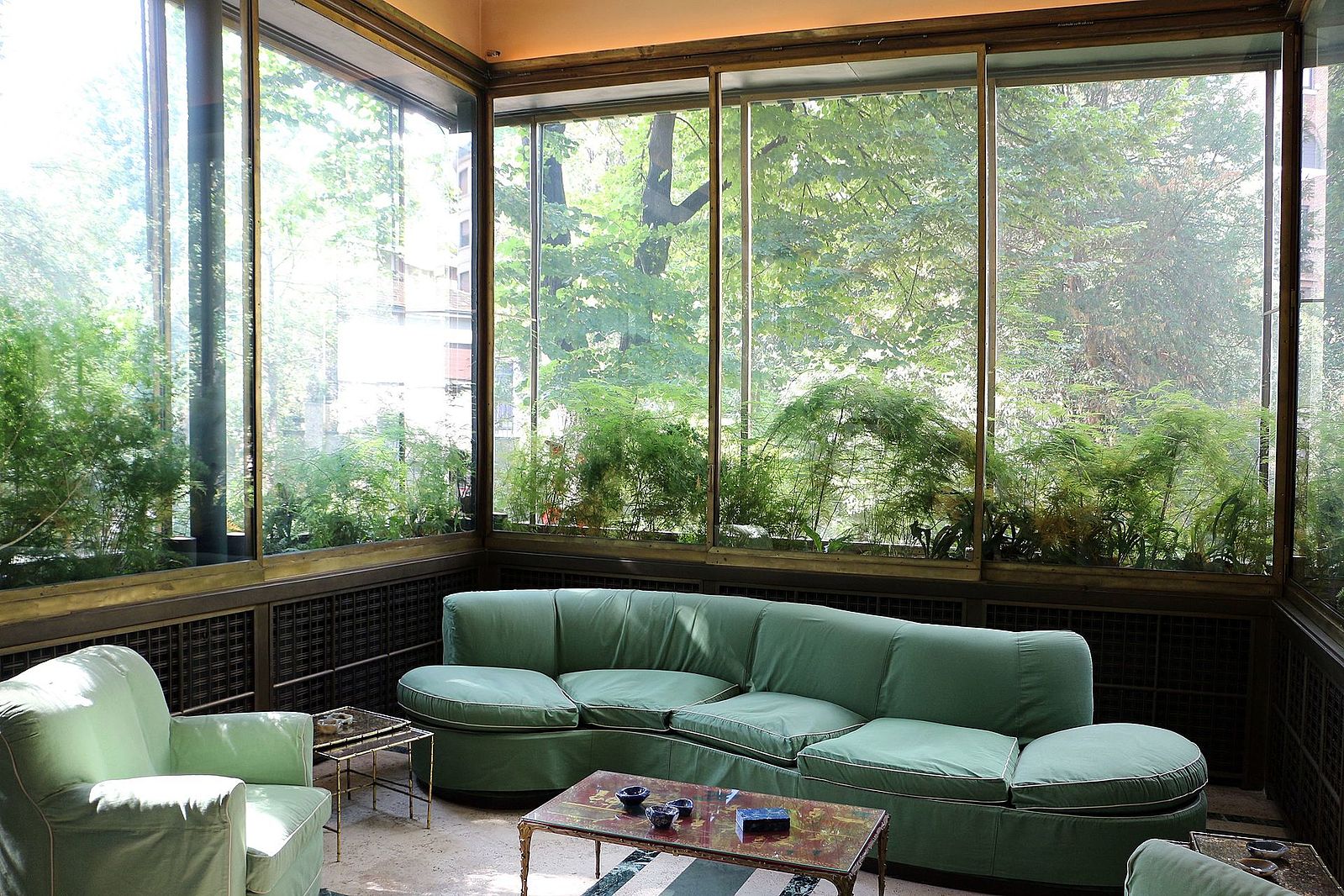 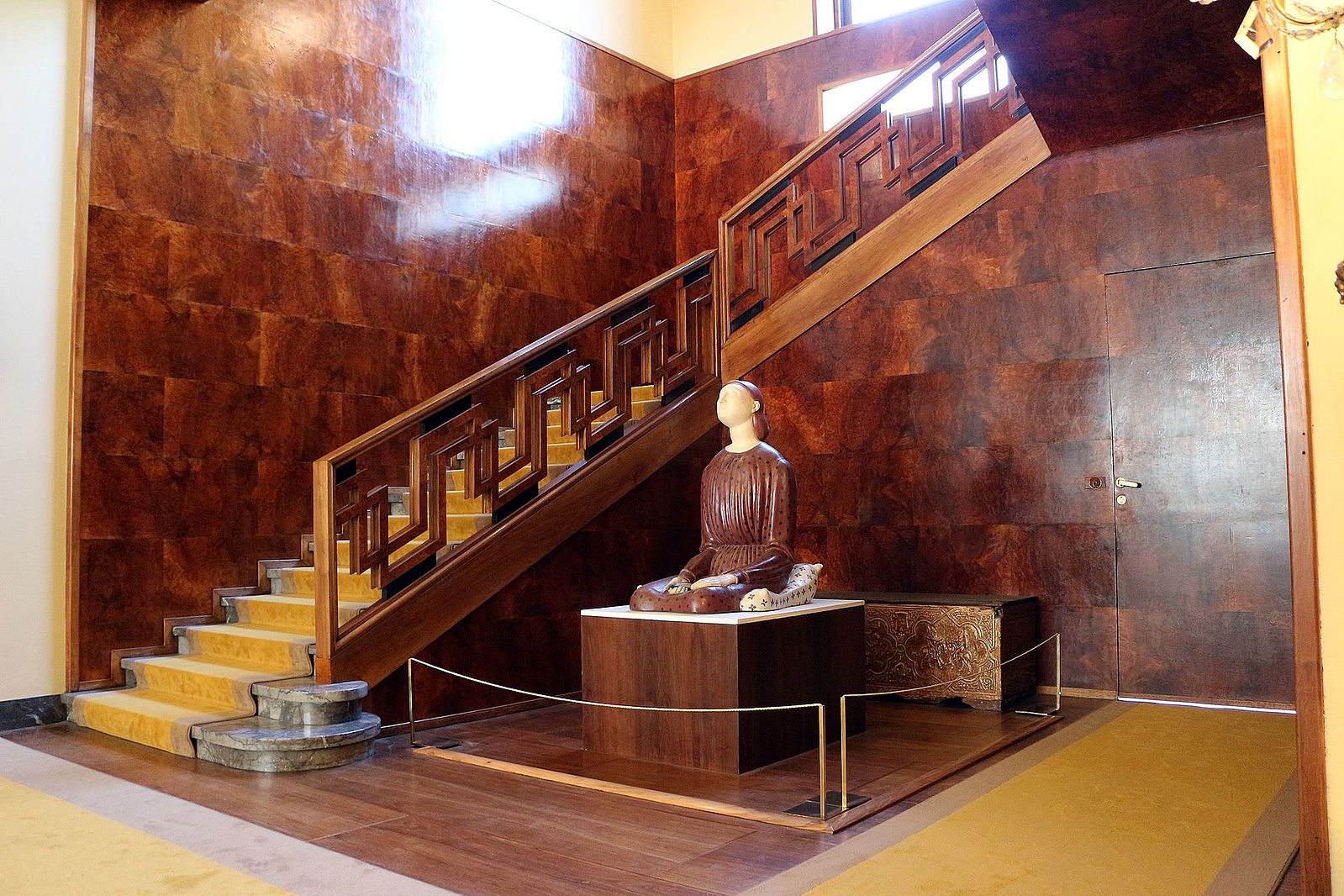 The Art of Suspiria

Art stands to play a pivotal role in heightening emotional states and even hinting at the direction of a film’s plot. This is very much the case in Dario Argento’s 1977 horror classic, Suspiria. Conceived as a “Gothic fairy tale” the film is peppered with artfully symbolic elements. A keen eye will pick up on references to maverick of the Aesthetic movement, Aubrey Beardsley’s work. His sinuous black ink forms adorn the walls of Olga’s apartment and well as Madame Blanc’s studio. Given the Aesthetic movement’s associations with the grotesque, decadence, and eroticism, Beardsley’s work lends itself perfectly to the mood of the film.

One may also spot reproductions of Maurits Cornelis Escher’s disorienting 1938 woodcut, Sky and Water I adorning the walls in an early scene where terror-stricken, Pat attempts to relay the impossible absurdity of what she is experiencing. This Escher motif is referenced again on the walls of Madame Blanc’s studio, where one finds a rendition of his 1953 lithograph, Relativity, which conjures a world in which gravity has no bearing, and the conscious mind is left floating through a nonsensical jungle gym of architectural features. The effect is a mounting sense of discombobulation and an air of mania, which, in turn, seeps from the screen to take root in the viewer.

The Furniture Design of 2001: A Space Odyssey 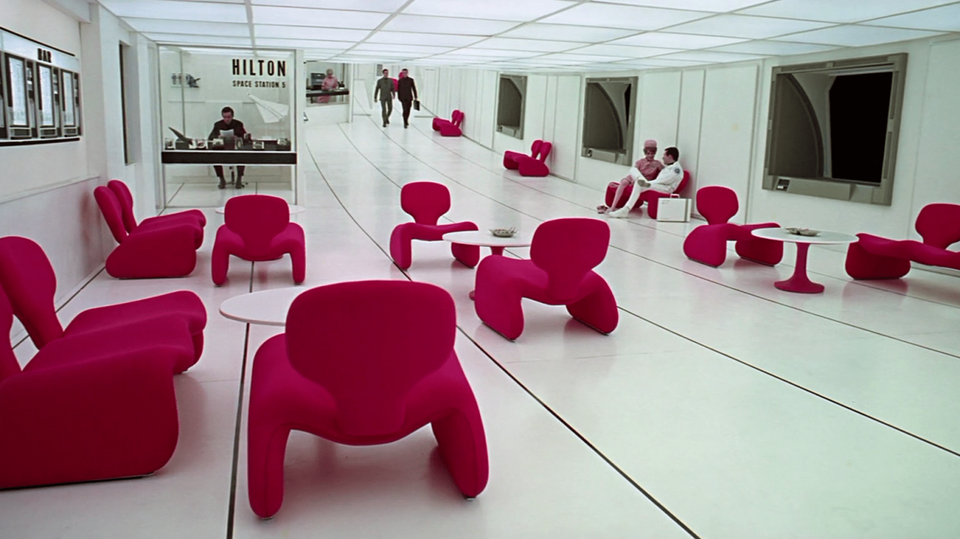 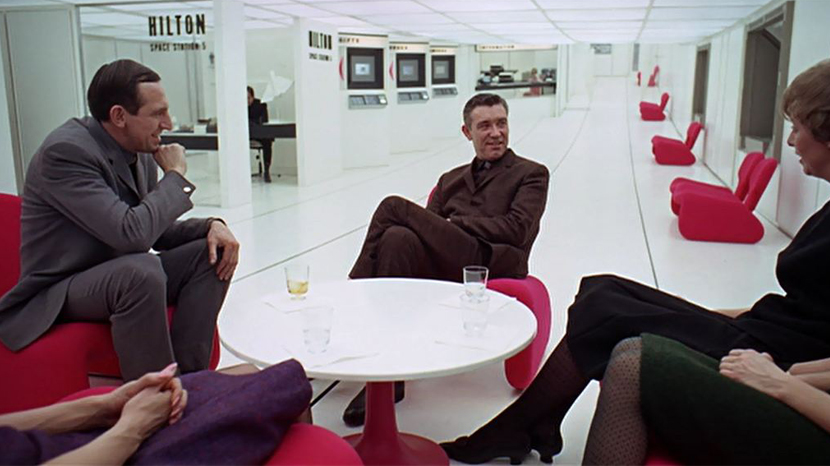 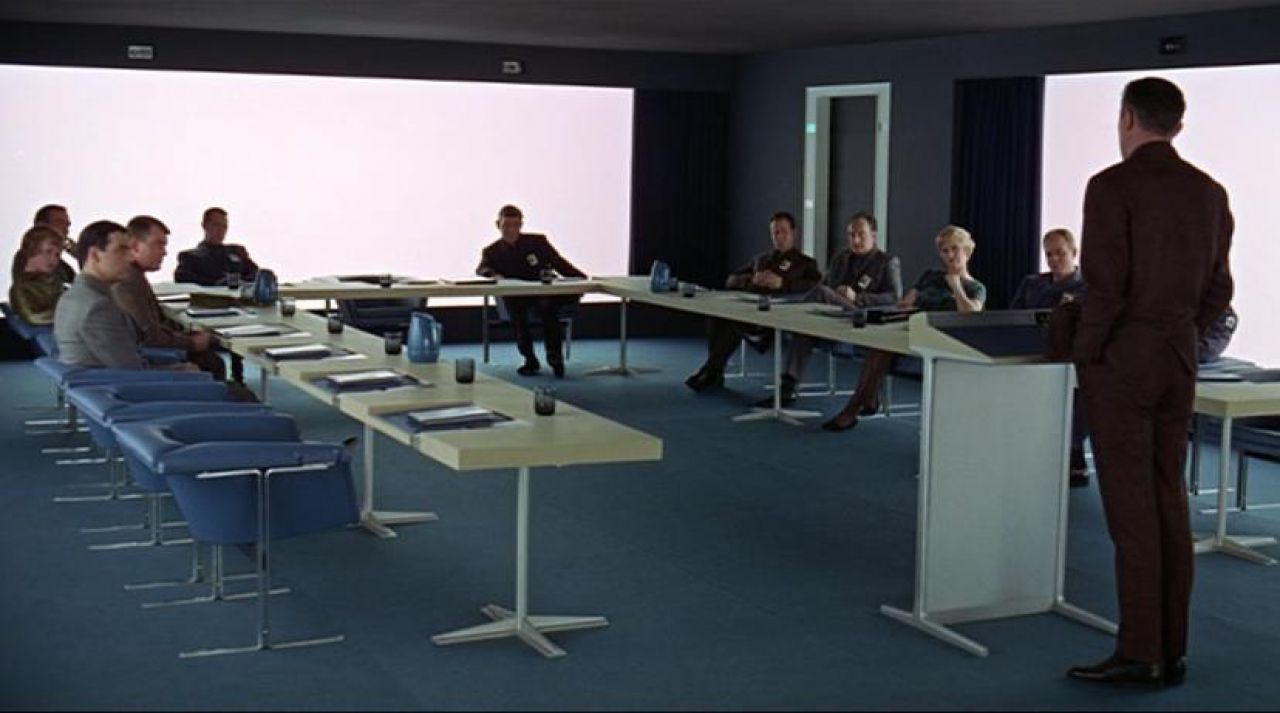 This geometric, futuristic quality is enhanced by the sleek form of George Nelson’s Action Office Desk, which bears some structural resemblance to Tom Faulkner’s Angel Rectangular Dining Table. Taken together, these carefully curated pieces of furniture serve to evoke the aesthetic and emotional environment of unfamiliarity, new frontiers, and a bold entry into the future.